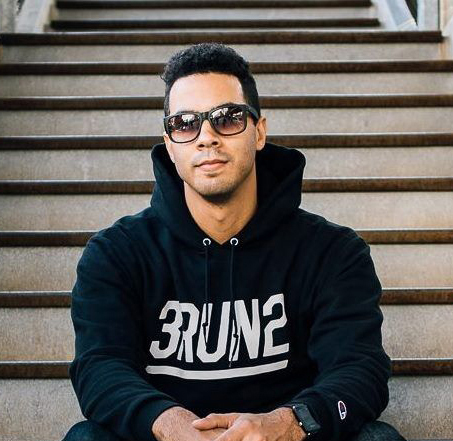 Jason was raised on a hearty diet of Hollywood classics and b-movie horror films growing up. This led him to follow his boyhood dream of film at Columbia College, Chicago where he studied cinematography. Jason has worked on several award winning projects including, Root Canal and Back to Reality, which Kevin Smith praised for it’s photography. Jason is also an accomplished DJ who tours the Midwest.