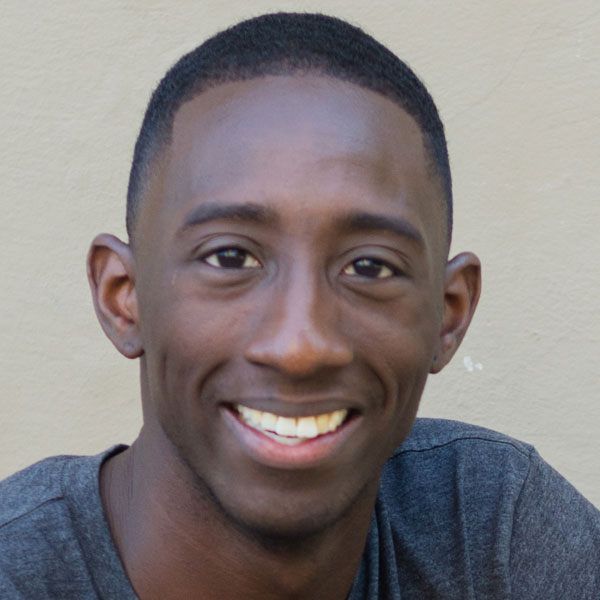 Watching a movie simply wasn’t enough. At the end of a film, Dionte HAD to watch the deleted scenes, and the bloopers. He wanted to know everything that went into a scene. He wanted to portray that fictional character that no one forgets, and most importantly, he wanted to have fun doing it. Since middle school, Dionte had the desire to act, but didn’t satisfy that urge until his college years. Since then, he has been in a musical, an independent film, and numerous short films. Acting has awaken a passion in him that keeps him up at night wanting to perfect his craft.