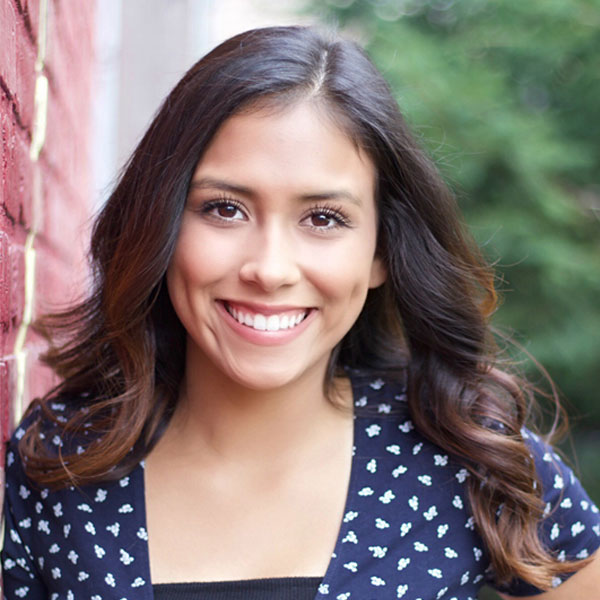 Chicago based Amelia and has always dreamed of becoming an actor. She has played leading roles in a number of short films, and has appeared in TV and print campaigns for many prominent companies. This year, Amelia has acted in two films, ‘When Are You Leaving?’ (lead), and ‘The Book of Faces’ (supporting), while sharpening her comedic skills with The Second City Teen Ensemble. She is an honor roll student, varsity softball and cross-country athlete, Student Ambassador, tutor, and mentor. Amelia also spends her time volunteering for Catholic Charities across the Chicagoland area.